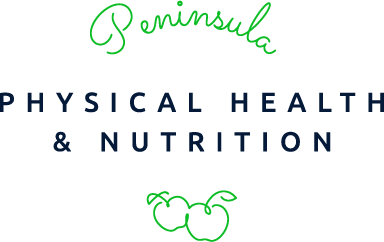 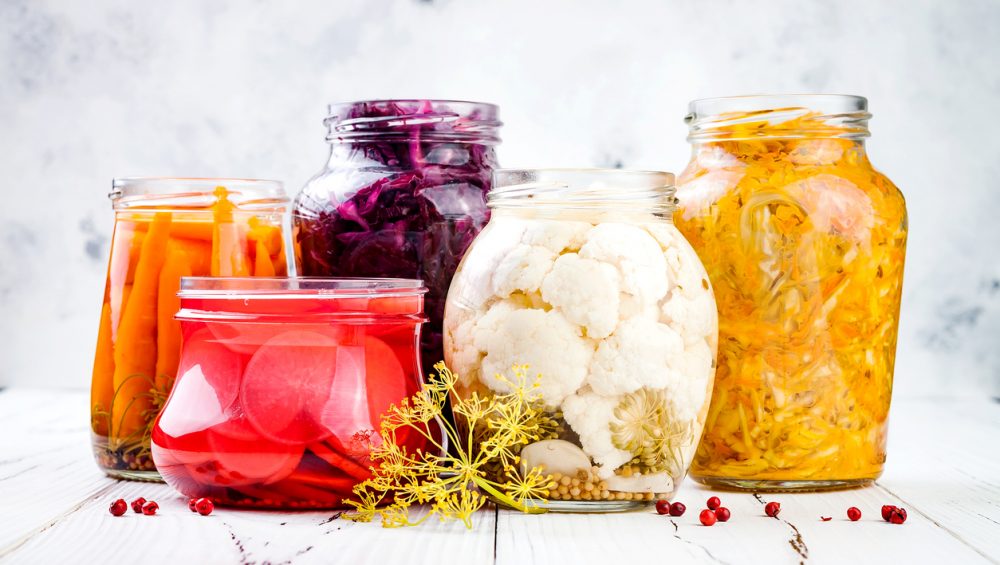 Fermentation is the process in which microorganisms such as bacteria, yeast or fungi convert organic compounds – usually carbohydrates such as sugars and starch – into alcohol or acids.

The role of fermentation is varied, it was originally used to preserve foods, it makes food more digestible, changes the taste of foods and decreases cooking time. The bacteria involved in fermentation produce micronutrients, are a source of good bacteria’ for the gut and can reduce anti-nutrients.

Fermented foods such as kimchi, sauerkraut, kefir and kombucha have recently become popular in health conscious population due to their probiotic or ‘good bacteria’ content. These probiotics have been shown to improve intestinal tract health, enhance the immune system, reduce symptoms of lactose intolerance, potentially reduce prevalence of allergies and reduce risk of certain cancer. They may also play are role in improving our mental health.

So what are they and should I use them?

In the context of a healthy balanced diet, including some fermented foods for flavour, variety and the potential gut benefits would be a welcome addition. However, be careful not rely on these foods as a cure-all. 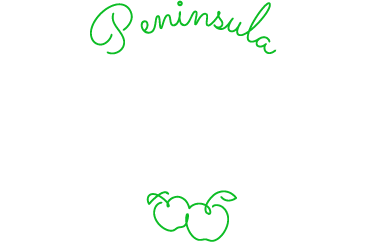